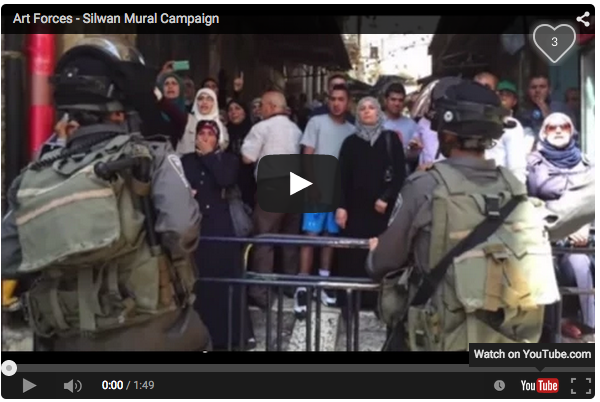 With help from many Silwan residents there is now color on the wall. Many children came and painted and many families brought us tea and coffee. The mural stands in a small alleyway with lots of foot traffic and the occasional heavily armed settler flying by on a motorcycle. We heard lots of support for the design from passerbys, one local small shopkeeper stopped by the mosque image, leaned in and began to sing the call to prayer with a huge grin. We are continuously amazed at the resilience of people here. Despite relentless attacks and undermining, people are alive and creative. We are meeting many incredible and confident young people working on a mural that shares their story. 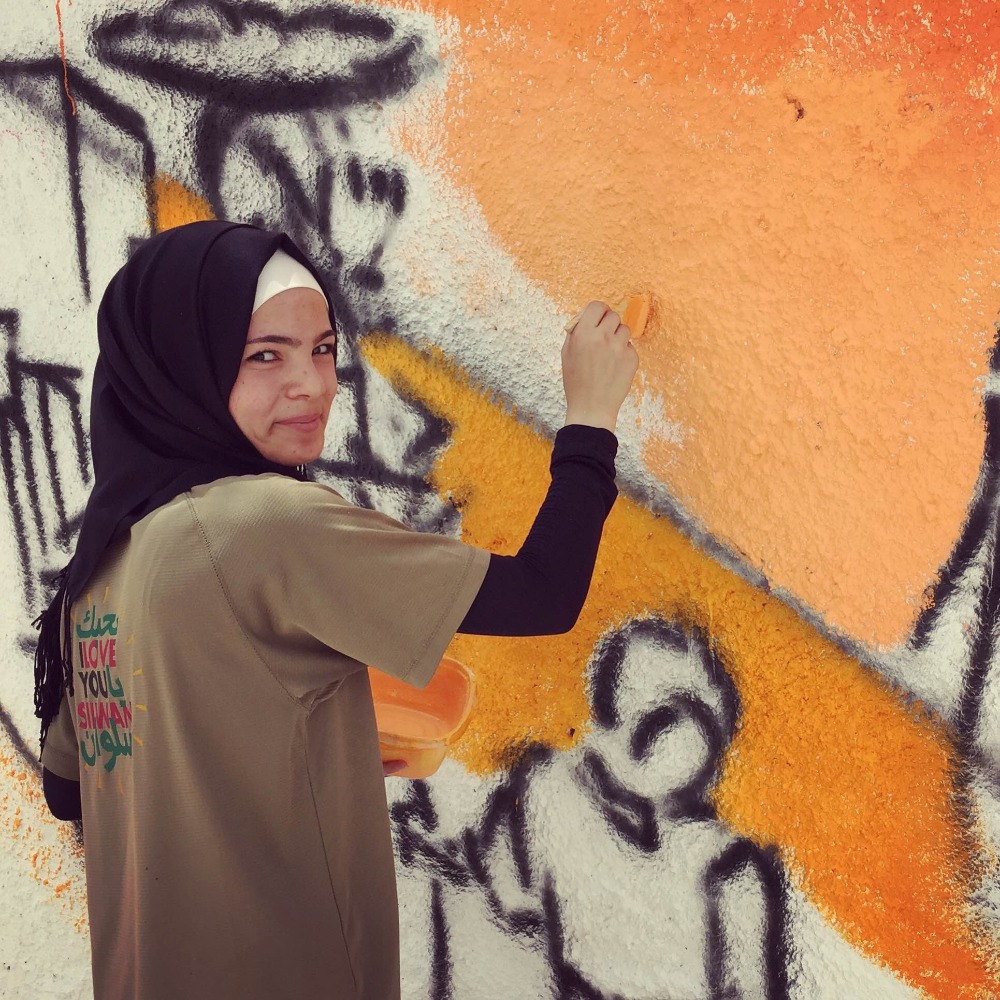 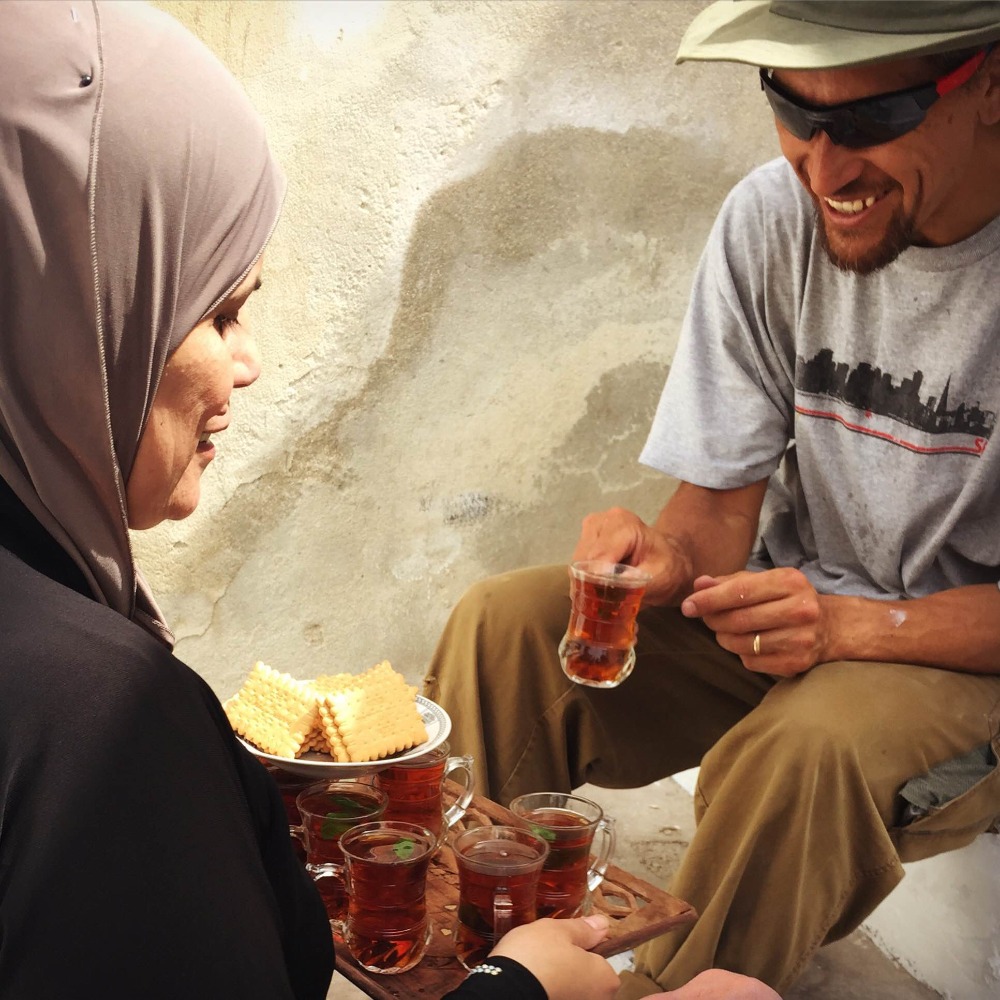 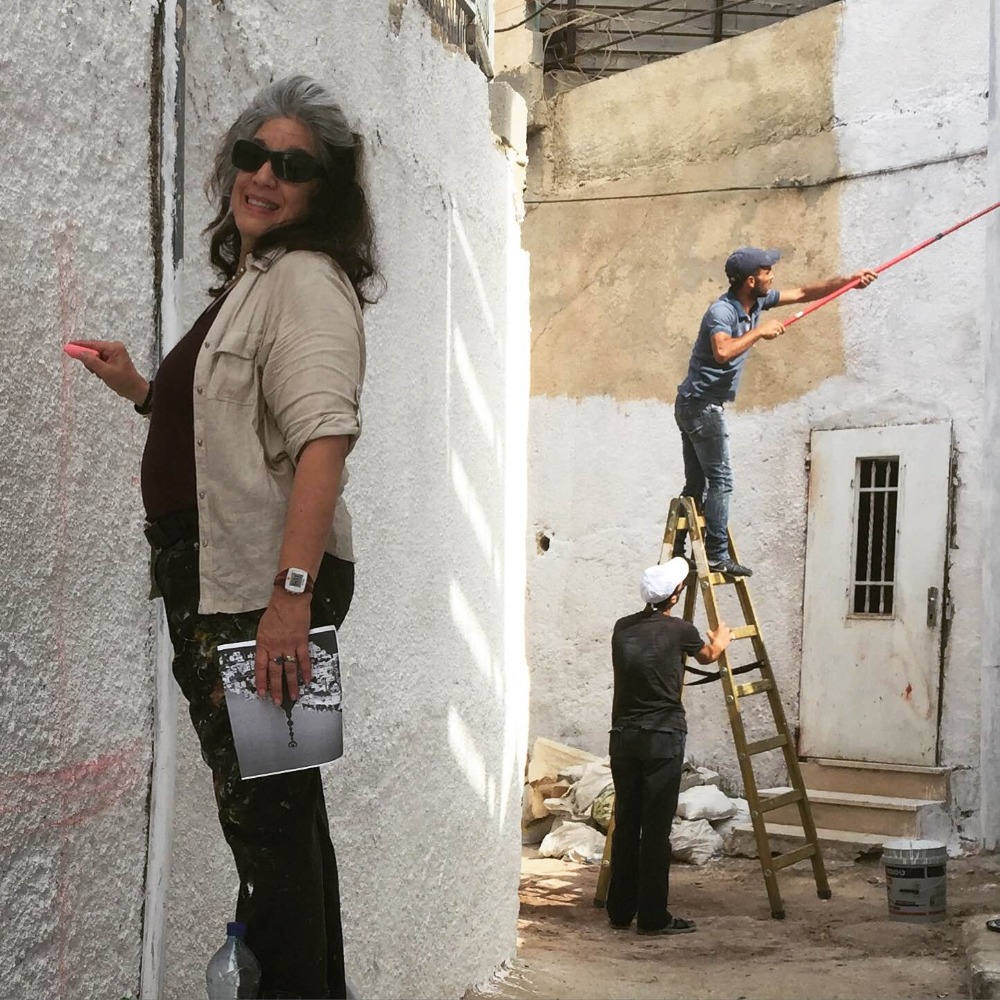 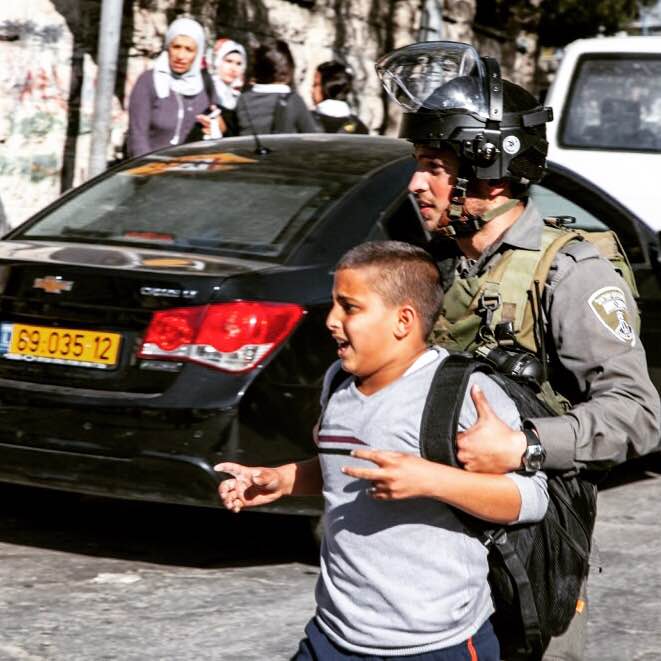 We have arrived in Silwan, a community of 55,000 Palestinians and 500 settlers in East Jerusalem. Sahar Abbasi, the Director of Women’s Programs at the Wadi Hilweh Information Center, gave us a tour of of the area and pointed out several walls where we can begin the murals. As we walked through the community, the disparity between the majority Palestinian neighborhoods and the few settler homes is immense. All residents pay the same taxes but the Jerusalem municipality only funds the settler’s construction, building cobblestone roads, fancy lighting and providing municipal services such as garbage service and education, meanwhile the Palestinians are not given building permits, unable to renovate their homes or even clean out trash. If they do so they receive exorbitant fines and punishments including imprisonment. 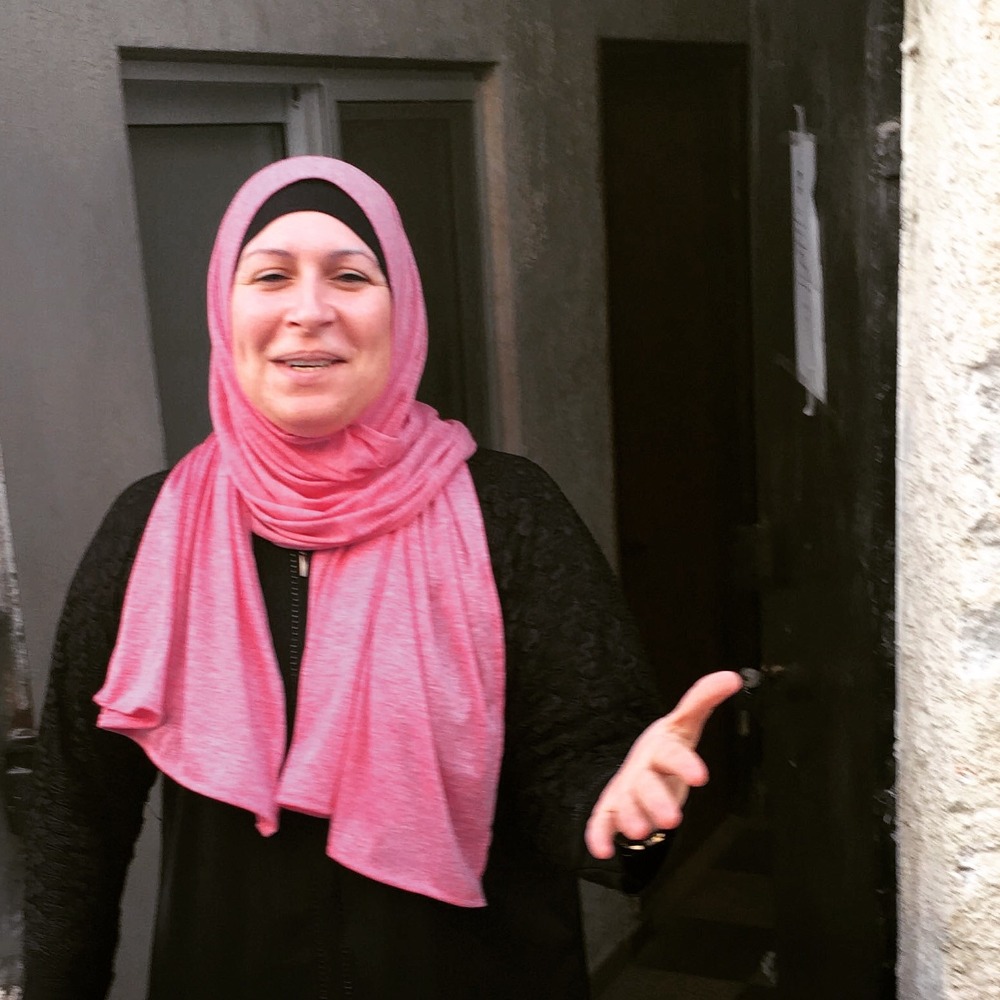 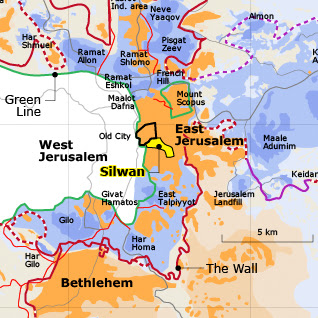 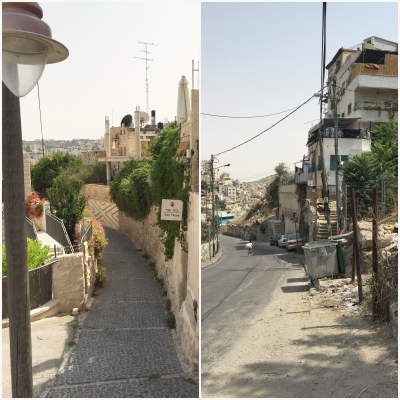