Mourning and Action is a collection of three ongoing projects of commemoration, in refugee camps in Lebanon.

Click on any of the three buttons  to visit the individual projects. The project in Shatila is described below. 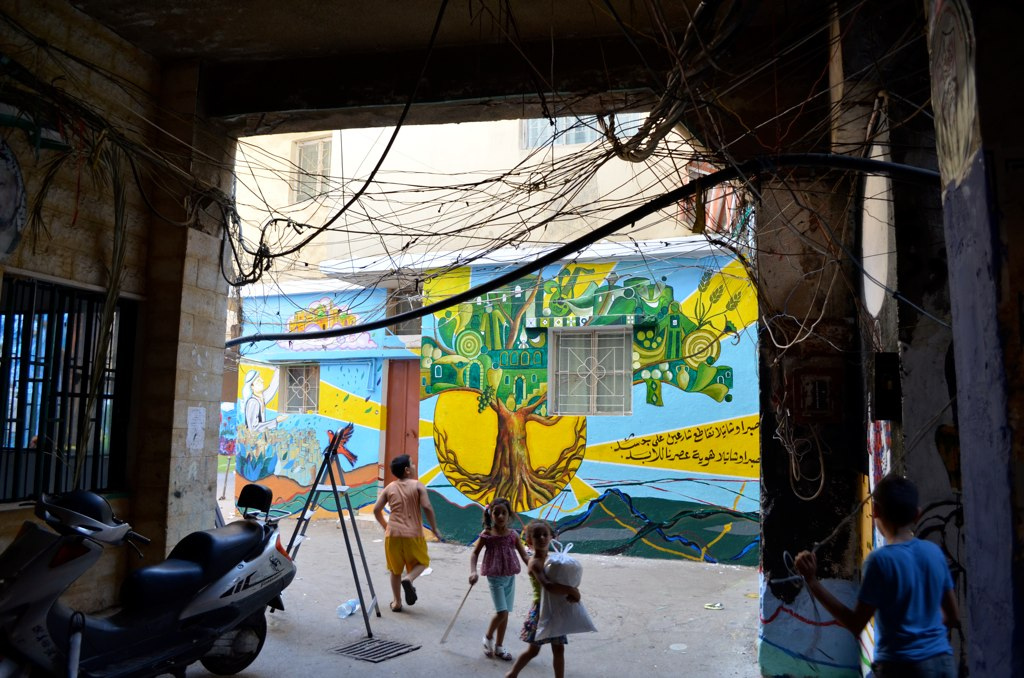 September 2012: US based Art Forces worked with Lebanese organizations: Arab Resource Center for Popular Arts/Al Jana and Ahlam Laje’a Center and artists from Jordan, Lebanon, Palestine and Egypt, to paint 2000 square feet in Mosque Square, Shatila Refugee Camp, Beirut Lebanon. The murals honor the victims of the Sabra and Shatila massacres and explore the themes of resilience and creativity. The murals also include a memorial to Rachel Corrie, an American activist killed in Gaza in 2003 and whose wrongful death case was recently dismissed by Israel.

Be a part of our journey and follow us:

Through this process of social practice research, stories and experiences were documented to illuminate and raise questions including: 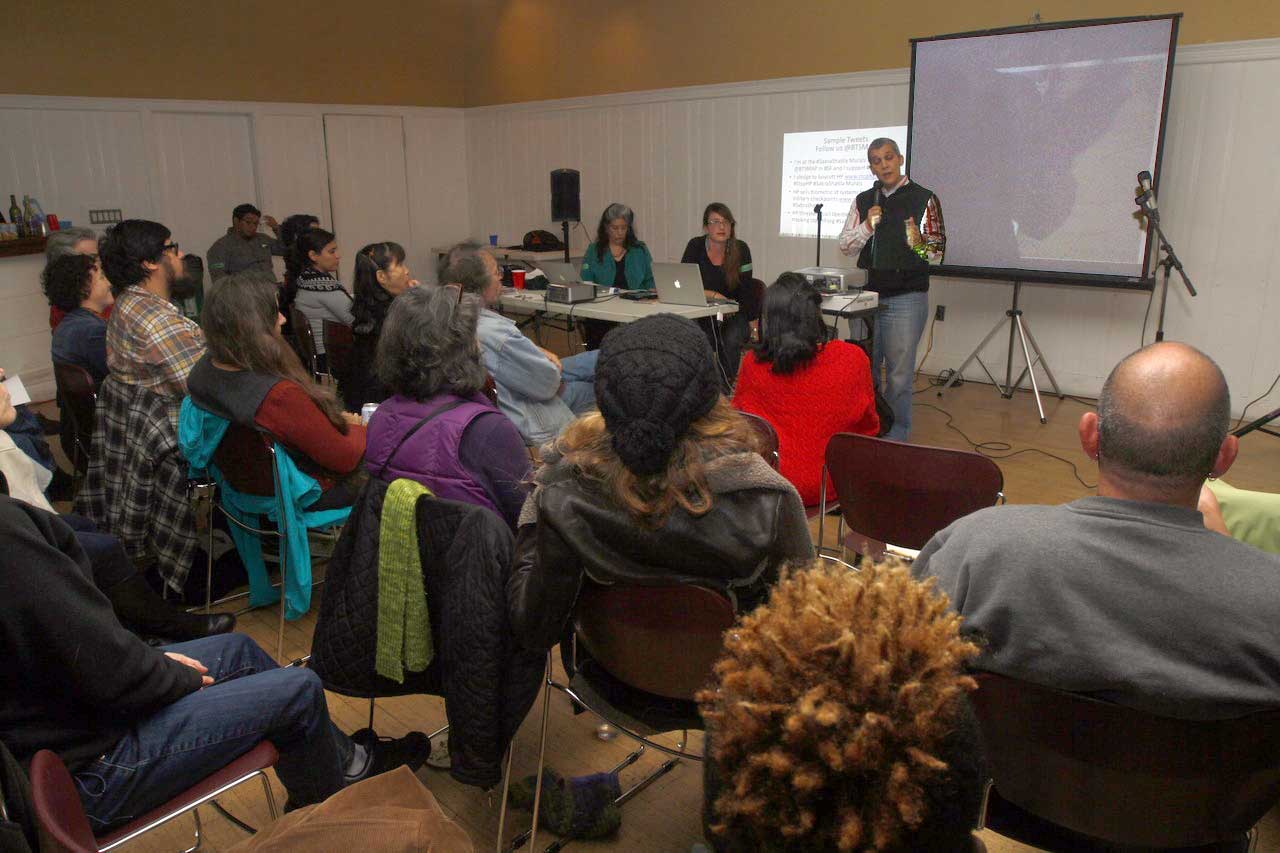 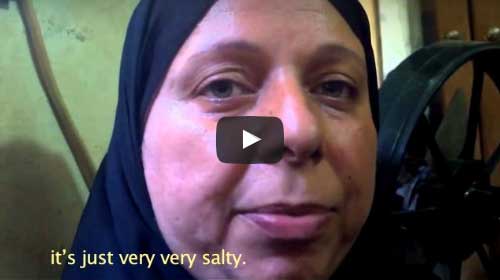 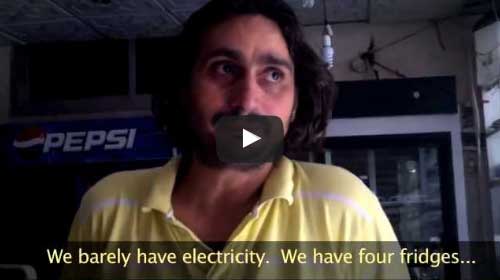 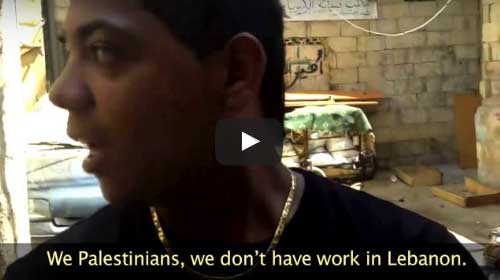 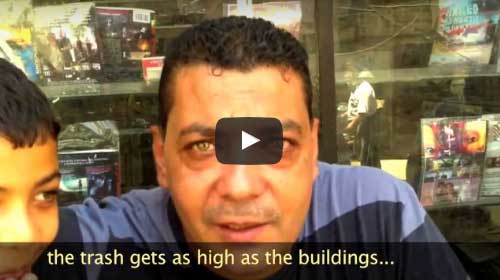 See the photos on Flickr/a>

We were invited into the KPFA studios for an interview with Malihe and Khalil of “Voices of the Middle East and North Africa” where we were asked about the Sabra-Shatila Mural Project and Palestinians living in Lebanon.

Listen to the Interview at KPFA 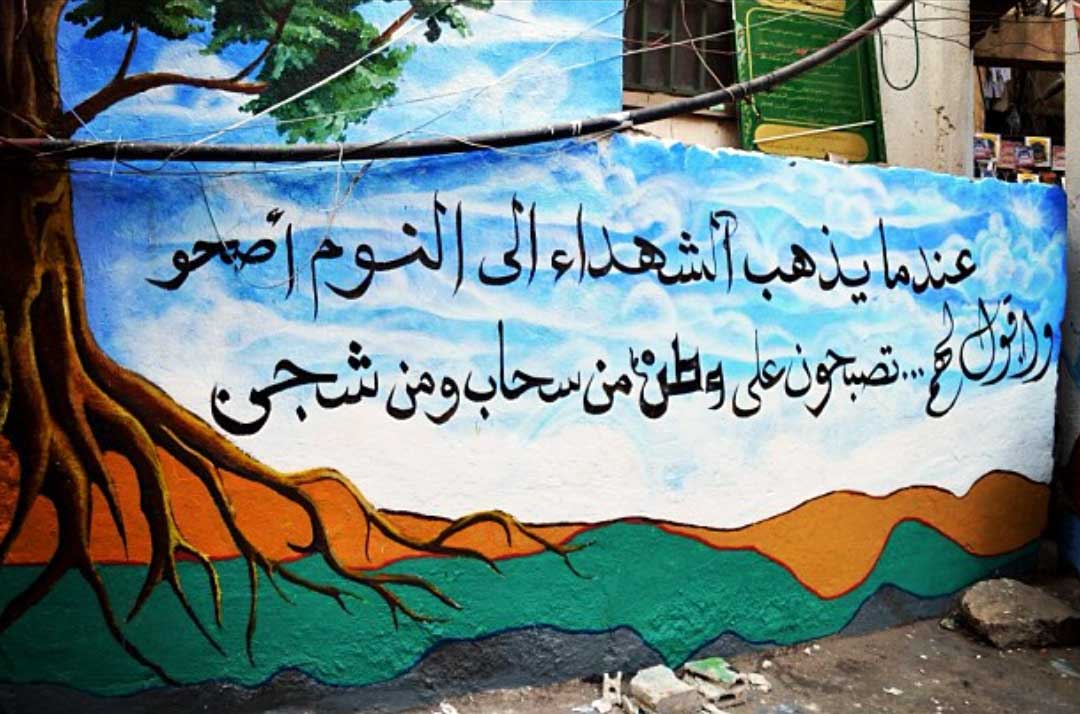